More than 30,000 Communists choose a common basis for discussion

On 4, 5 and 6 October, 49,231 Communists, Party members for more than three months and up to date with their dues, had to make a choice on the basic common text for discussion during the Party’s 38th Congress.
30,841 of these members voted, representing 62.65% of those registered.

The level of participation shows the vitality of the French Communist Party in its activism and democratic procedures.

The proposal for a common base adopted by the National Council, “Communism is the Issue of the 21st Century” (Le communisme est la question du XXIe siècle), earned 11,467 votes, 38% of votes cast.

Results by département can be found by clicking HERE.

In application of our by-laws, the text Pour un manifeste du Parti communiste du XXIe siècle will thus be our common basis for discussion. All Communists should now study it in order to work on it, to enrich it by way of debate and proposals, all the way through to the conclusion of the Congress, with the imperative goal of producing a collective document.

After holding an extensive consultation of Communist Party members and organising events including the national meeting of section leaders; the états généraux on social progress and the digital revolution; assemblies held in the Niemeyer building; the Communist environmental assessment; the Convention on art, culture and popular education, we now enter a new phase in the life cycle of our extraordinary Congress.

It will be up to the National Council and the local councils from each département to analyse and draw political conclusions from the votes cast on 4, 5 and 6 October when the Congress meets on 13 and 14 October.

The gravity of the political and social situation in France, Europe and the world requires that all Communists work to make the Congress a success, so that our people may have a French Communist Party equal to the crucial challenges of the beginning of the 21st Century. 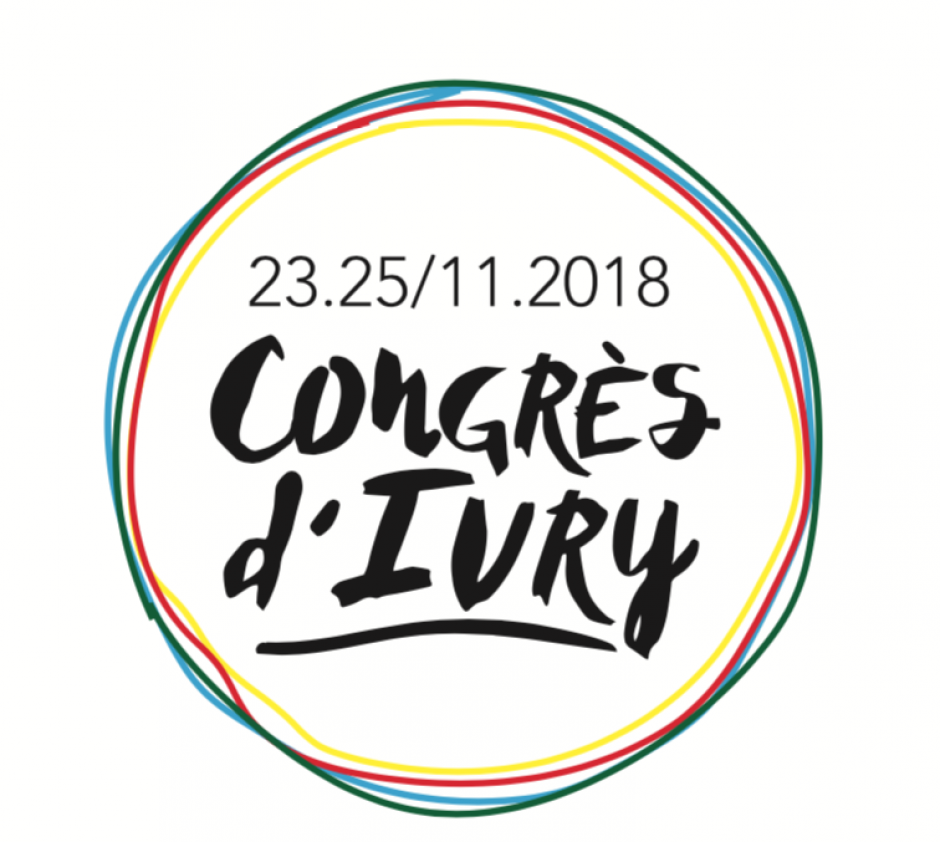