Attack in Quebec: “The assassin was a fan of Trump and Le Pen”

Sunday evening, the 29th of January, an attack on a mosque in Quebec City left six dead in the worst attack ever experienced in Quebec. Quebec and Canada are in shock, and we share their grief. The presumed shooter, influenced by “ultranationalist and supremacist ideas”, looked to Donald Trump and Marine Le Pen for inspiration. This is what the trivialisation of the far right leads to, with its hatred of “the other” constantly fuelling the flames of anxiety and whipping up fears.

Trump’s recent obsession with stigmatising Muslims, immigrants, and refugees and the application of his first racist orders the same weekend, have sown bitter seeds, and not only with the United States.

The French Communist Party expresses our condolences to victims’ families and loved ones, and assures its solidarity with the people of Quebec City, the province of Quebec and Canada. Canadian society and the City of Quebec are known for their tolerant and welcoming spirit. Women and men from all around Canada have recently demonstrated their support for refugees and migrants. This speaks to their integrity at a time when others, Trump first of all, are building or shoring up separation walls.

The PCF wishes to express our entire solidarity with the democratic and progressive forces of Quebec and Canada. By reinforcing international solidarity and friendship among people, together we can block the far right, its political ideology, and the spread of its calls for hatred and violence. 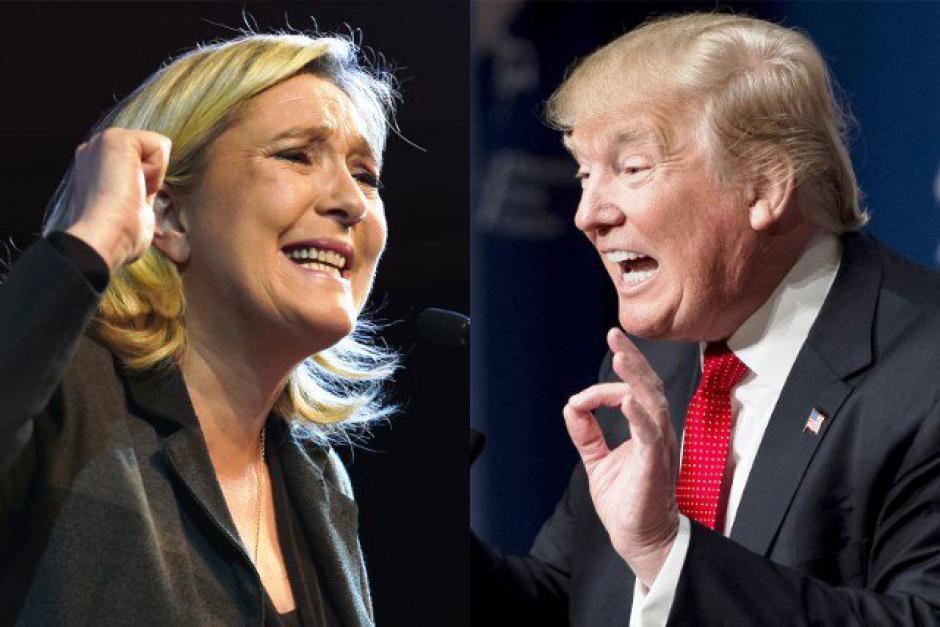