Appeal to the President of the Republic of France : "France must stand with the Greek people"

This is the Appeal to the President of the Republic "France must stand with the Greek people" signed by many members of associations, political parties and social movements, published this morning in the pages of the newspaper Libération.

The Greek crisis is growing worse at an alarming rate. Every day that passes brings us closer to one of two outcomes: either an agreement that would benefit all of Europe, or a rift whose consequences no one can predict. The intransigence of the main European leaders may lead us to edge of the abyss. It is vital and urgent that we step back from this snare. This is a crucial time. The responsibilities of all stakeholders are directly engaged. It would be sordid – an indeed vain – to count on the capitulation of the Greek government. The administration has remained faithful to the mandate conferred upon it by the Greek people, and this is not a flaw, but rather an example others would do well to follow. While there is a refusal to capitulate, the government had clearly demonstrated its readiness to compromise. A solution that is both respectful and realistic is within reach. The time has come to finalise it.

It is in this context that we issue our solemn appeal: France cannot, in such circumstances, appear to be immobile or merely falling in line behind powerful forces. Our message cannot be a docile repetition of the need to follow the "rules" while the house is burning down. This is all the more true given that those "rules" have been massively rejected by the people and recognized as counter-productive by many of the same individuals who set them in motion to begin with.

Today, when the crisis of confidence between European citizens and institutions is at its peak, it is by showing that we are capable of hearing the demands for justice, dignity and sovereignty for a proud people that our country will serve a better Europe. On the contrary, the humiliation of Greece shuts us off from building Europe for the future. The refusal of austerity and the aspiration to greater democracy are the values that are most broadly shared in Europe today.

This is why we are expecting you to take the political initiative to push the negotiations between the "Eurogroup" and the Greek authorities forward. We will not mention the deep transformations that need to be promoted in Europe and which we are now debating. Urgently, we appeal to you to refuse to participate in the strategy to isolate Greece in particular as regards the financial "blackmail" and the nature of "reforms" that are being foisted upon the Greek government and Parliament. Now is the time to offer explicit support for the healthy measures already taken by the Greek authorities, such as those addressing the humanitarian crisis in Greece or targeting tax evasion. Now is the time to break from the untenable demands of the "Eurogroup" with regard to deregulation of the labour market, the revision of the pension system or privatisations. Finally, it is time to accept the renegotiation of the Greek debt, a large part of which is notoriously illegitimate.

This situation is unprecedented in the European Union. France must step up to our role in History, and step up to stand beside the Greek people and their government. 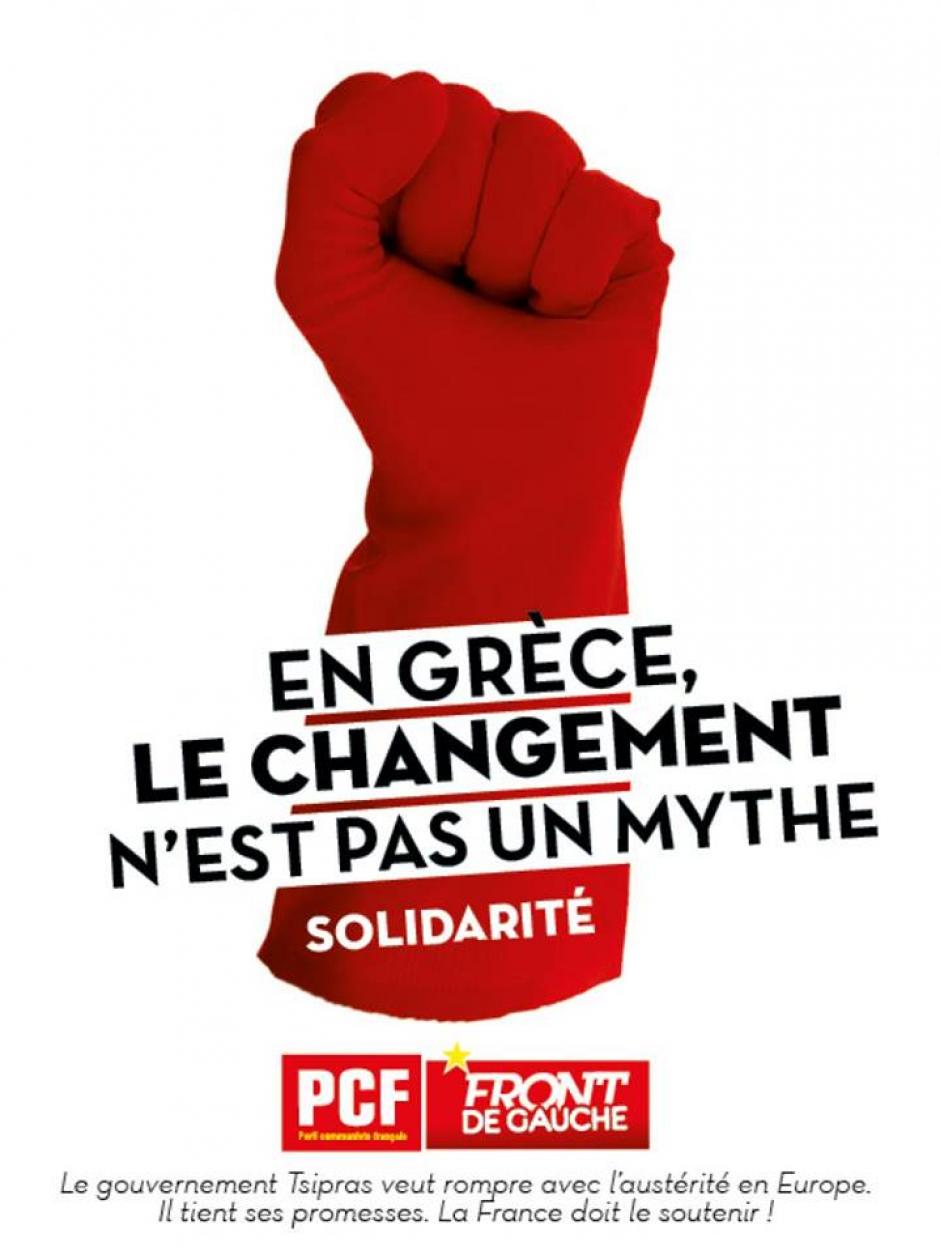