The French Communist Party is committed to ensuring the continued existence of the newspaper L'Humanité.

The National Council met on Saturday and voted a resolution in support of L'Humanité. The resolution calls for mobilisation in defence of the press and L'Humanité.

FOR THE PERSISTENCE AND DEVELOPMENT OF L’HUMANITÉ

Patrick Le Hyaric, director of L'Humanité, has issued several alerts regarding the seriousness of the financial difficulties facing the newspaper.
Times are hard for print media, faced with serious financial difficulties. Most can cover their losses because they are backed by industrial and financial groups; the result is concentration of ownership with progressively fewer individuals and organizations controlling increasing shares of the mass media.

L'Humanité, which has historically contributed to the pluralism of the French press and to progressive combats, can only count on the commitment of its teams, activists, readers, friends, and those who sell L’Humanité-Dimanche.
The paper is discriminated against with regard to advertising communication and, at the end of 2015, lost a million euro in State funding that it had been receiving as a daily paper with low advertising revenue, which has intensified the threat to its existence.
Not enough political parties, civil society groups and associations demand that the public authorities guarantee the conditions for genuine pluralism of the press, although the concept is written in the French Constitution. The conditions for public information and the debate of ideas in our country are at stake.

In questions of social struggle, the preservation of the planet, the political and cultural confrontations necessary to democracy, international solidarity and peace, L’Humanité plays a unique and useful role. Everything cries out for its support and development. As the media face a significant crisis of trust, the Humanité’s engagement with the working class, the “invisible” members of society, and those who contest the system in power make it a boon to journalism and a precious instrument for democracy.

This is why the National Council of the French Communist Party is launching an appeal for broad support of L’Humanité’s new subscriptions and sponsorship campaign. Thousands of people around us could be interested in discovering L’Humanité-Dimanche and L’Humanité.
We invite progressives and republicans to give L’Humanité its just due in media packages, in libraries and school resource centres, in waiting areas in public service facilities.

The National Council of the French Communist Party also calls on supporters to assure the success of the evening for mobilisation and solidarity with L’Humanité taking place Friday 22 February at La Bellevilloise in Paris. 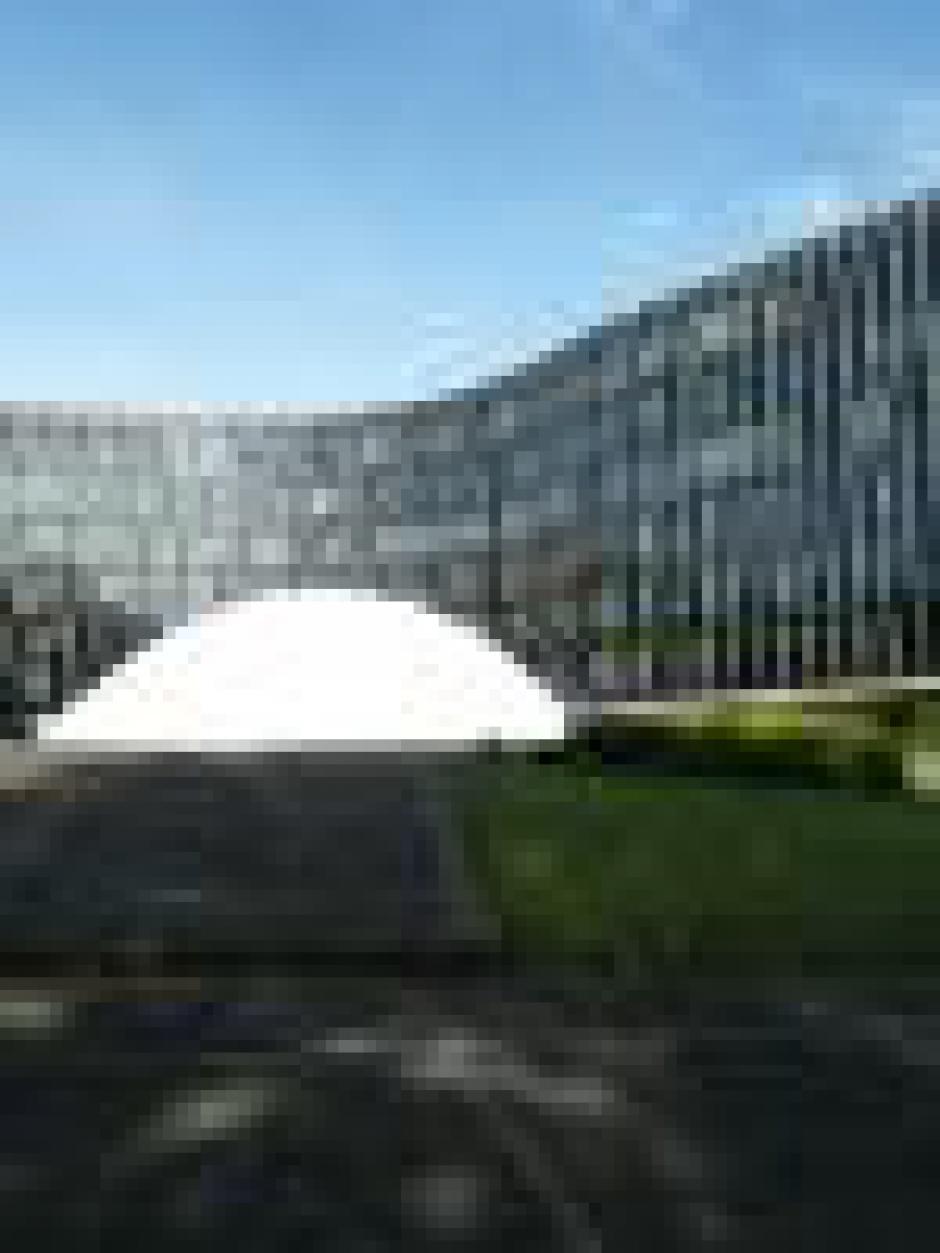